Shakepeare in the Streets 2013 to be Held in the Grove

The energy, diversity, and thriving growth of the Grove neighborhood make it a perfect place to host this year’s event. “The Grove is quickly becoming one of the city’s rich jewels, “said Rick Dildine, executive director of Shakespeare Festival St. Louis. “It’s a destination for restaurants and nightlife for many people, and so many others call it home. It has developed so quickly over the past few years that we thought it would have a great story to tell.”

For the next seven months, Shakespeare in the Street’s production team will be immersing itself in the Grove getting to know the community and everything it embodies. The team will be looking for people who have stories to tell and personalities to share. Then after hearing local tales, the directors will choose a Shakespeare play that encompasses characteristics of the Grove itself. In June, Nancy Bell will restructure that Shakespeare play to include the stories that have been shared, and the characters that have been chosen. The combination of narrative and story will create a piece of art performed for all to see.

“We are thrilled to be hosting this year’s Shakespeare in the Streets event,” said Brooks Goedeker, WUMC Community Development Manager for the Grove. “The neighborhood features a diverse set of residents and businesses and welcomes thousands of patrons on a weekly basis. This year’s Grove line-up already included an international bike race, a beer festival, a drag show competition and the annual Grove Fest. The only thing that was missing was a Shakespearean theatrical production. Now we have it all.”

Brooks Goedeker and other WUMC staff will be the liason between the Shakespeare in the Streets’ production team and The Grove neighborhood. Together these groups will help produce and fund the three day event.

Last year the event was held on Cherokee Street in the Gravois Park/Benton Park West neighborhood, and they performed “The New World” which is based on the Shakespeare play, “The Tempest”. The show was a great success in all aspects. And as a result of its impact throughout the city, the Festival was awarded the 2012 Exemplary Community Achievement Award from the Missouri Humanities Council. 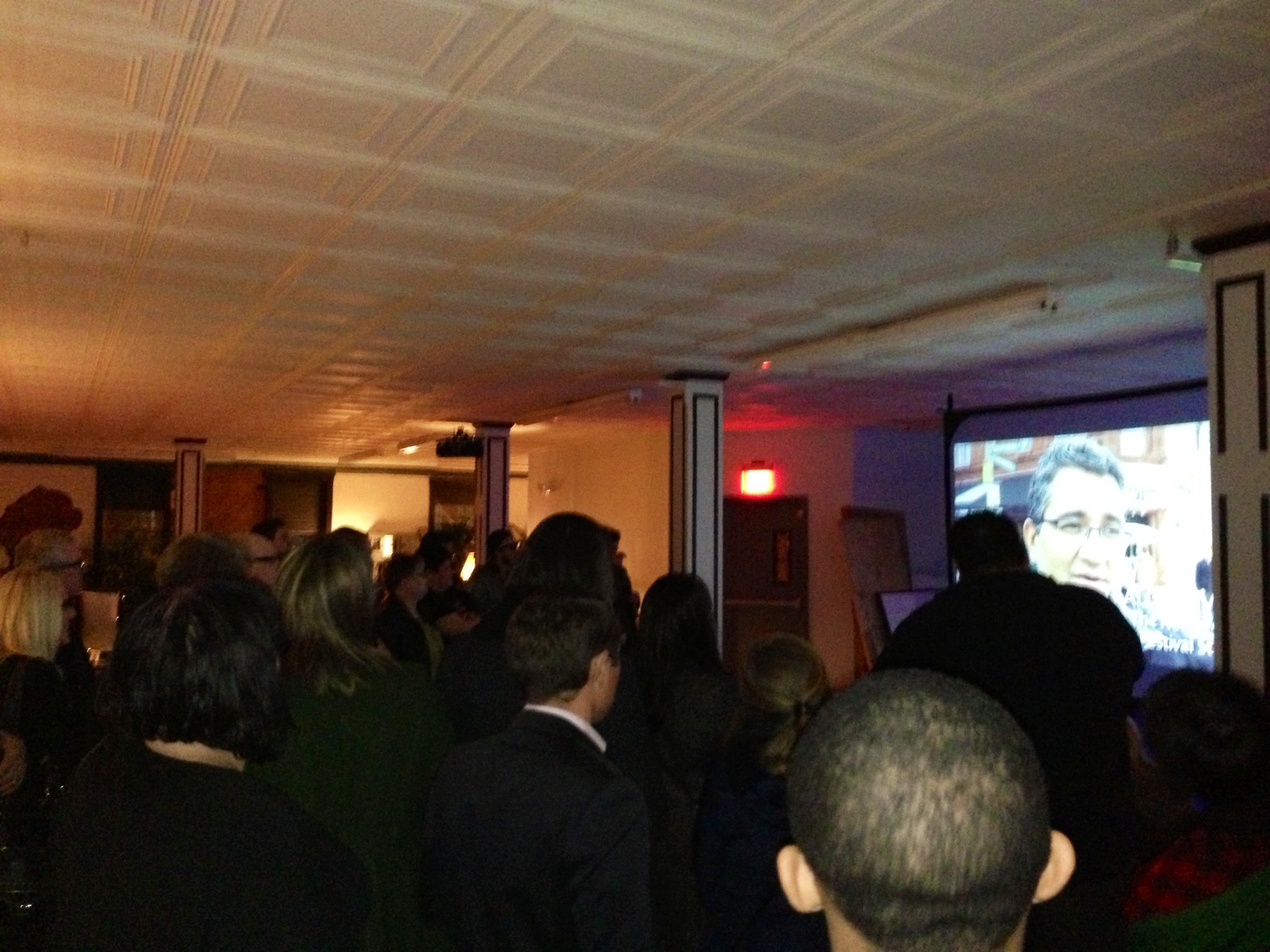 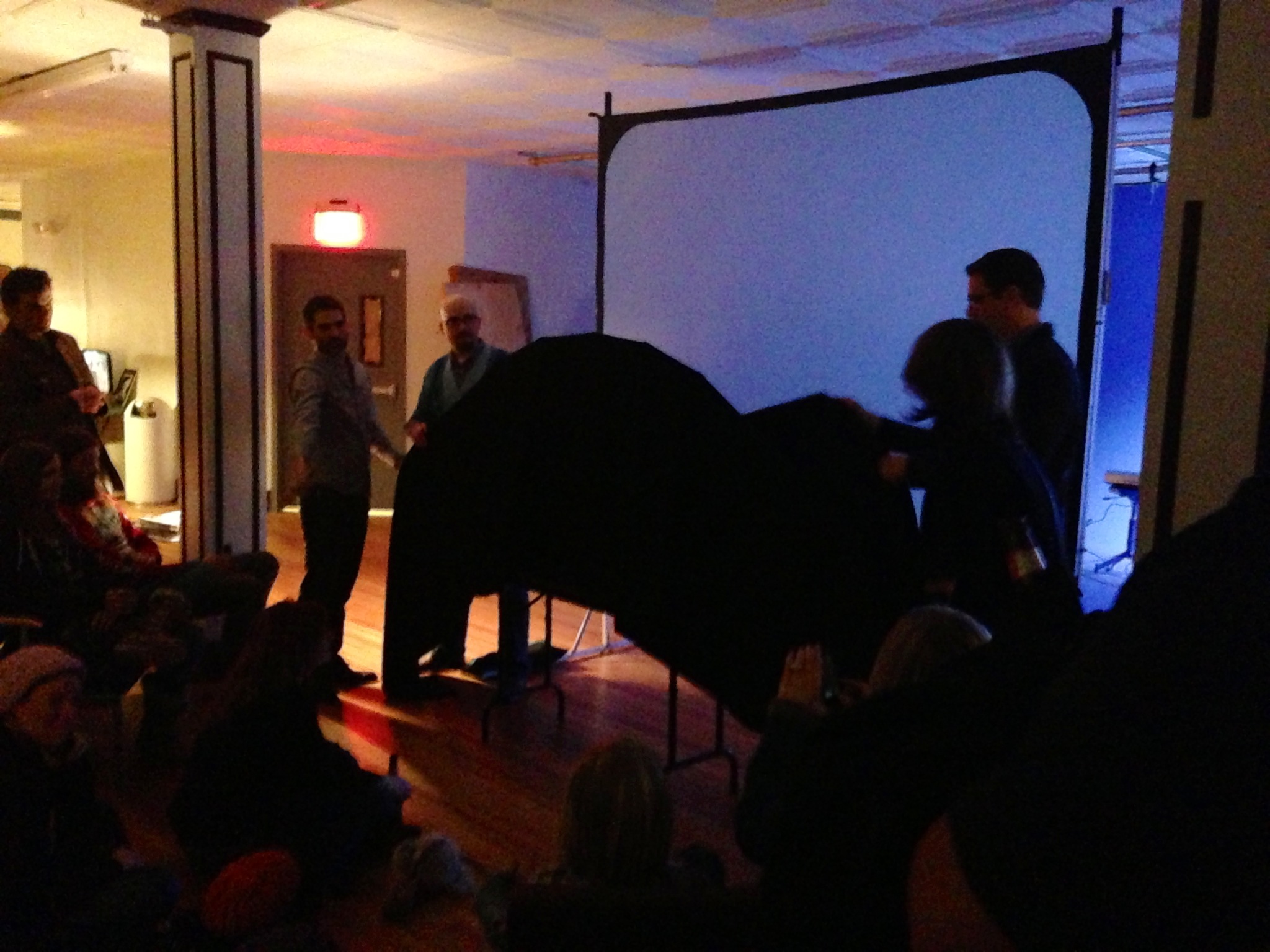 Shakespeare in the Grove!